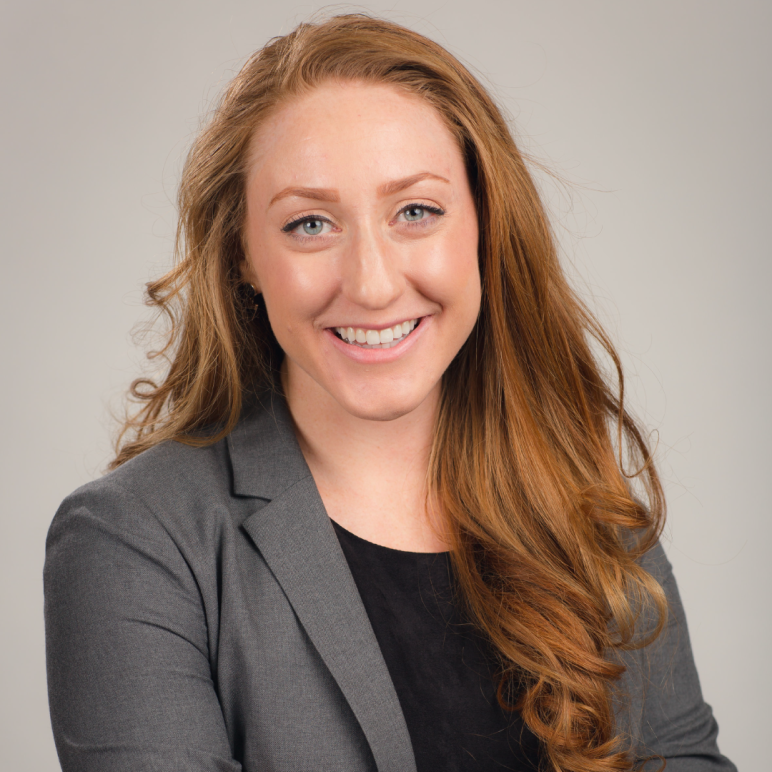 Kadyn Wittman is the Administrative Coordinator of the ACLU of South Dakota, North Dakota & Wyoming. She has served in this role since January 2017. Kadyn’s background in community engagement and non-profit work is supported by her degree in Gender Studies and Sociology from Augustana University. As the Administrative Coordinator, Kadyn manages the day to day functions of the office as well as volunteer and community outreach. She is heavily involved in the planning of the ACLU of South Dakota’s annual benefit, “Cheers to Liberty,” and serves as a representative of the organization at community events such as Sioux Falls Pride and the Festival of Cultures.

Prior to joining the ACLU, Kadyn served as the Work Study Coordinator at Augustana’s University’s Mikkelsen Library and volunteered her time on the board of several local non-profits. During her four years at the Mikkelsen Library she developed and integrated student engagement events and training and mentored freshman student workers.

Kadyn’s passion lies in community engagement and development. In January 2017 she organized the Women’s March in Sioux Falls, drawing a crowd of more than 3,500 people to peacefully rally downtown. She is an active volunteer with Planned Parenthood of South Dakota, as well as a former board member of NARAL South Dakota.