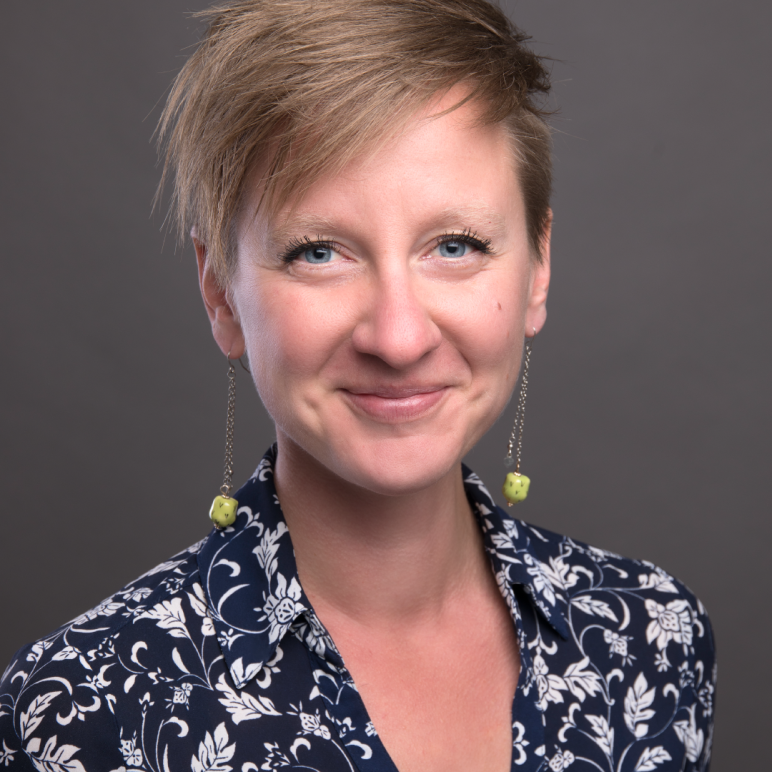 Sabrina King is the director of campaigns for the ACLU of North Dakota, South Dakota, and Wyoming.

As director of campaigns, Sabrina is responsible for developing and implementing effective, non-partisan issue campaign strategies to defend and strengthen civil liberties and civil rights throughout the three states. She coordinates with and works alongside ACLU state-based staff as well as partner organizations and impacted communities on campaign implementations.

Sabrina joined the ACLU in 2016 as the policy director for the ACLU of Wyoming. In this role, King set legislative priorities and was the primary lobbyist for the ACLU during Wyoming’s legislative session. She also managed the chapter’s on-the-ground work to accomplish its policy goals and played an instrumental role in the ACLU’s participation in campaigns like WyoSayNo, a coalition dedicated to stopping the proposed immigration prison in Uinta County.

Prior to joining the ACLU, King worked as an organizer and lobbyist for Dakota Rural Action, representing family farmers and ranchers in South Dakota on issues ranging from food freedom and access to fighting the Keystone XL pipeline. She was also an organizer for the Western Colorado Congress and worked to reform the Federal Coal Leasing Program.

Originally from Utah, Sabrina got her degree in political science from the University of Utah and worked at the Utah State Legislature in various capacities.