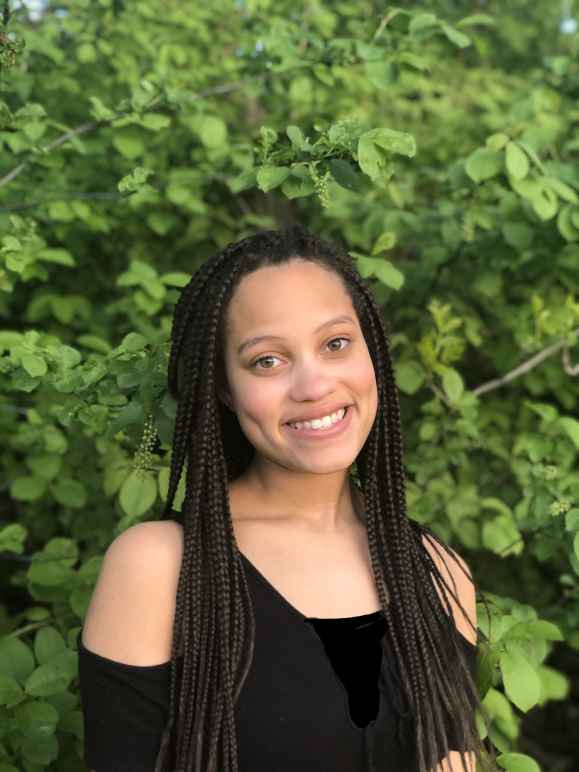 Athalia Haughton is a junior at Century High School in Bismarck and president of the Student Advocates of North Dakota. The student activist – who is also involved in debate, theater, and student council – wants to make a difference in her community. You might even see her run for office someday! But until then, she’s doing what she can to make North Dakota better for her friends and neighbors, which is why she helped organize the recent protest against House Bill 1298, discriminatory legislation targeting transgender student athletes.

We the People: Athalia Haughton