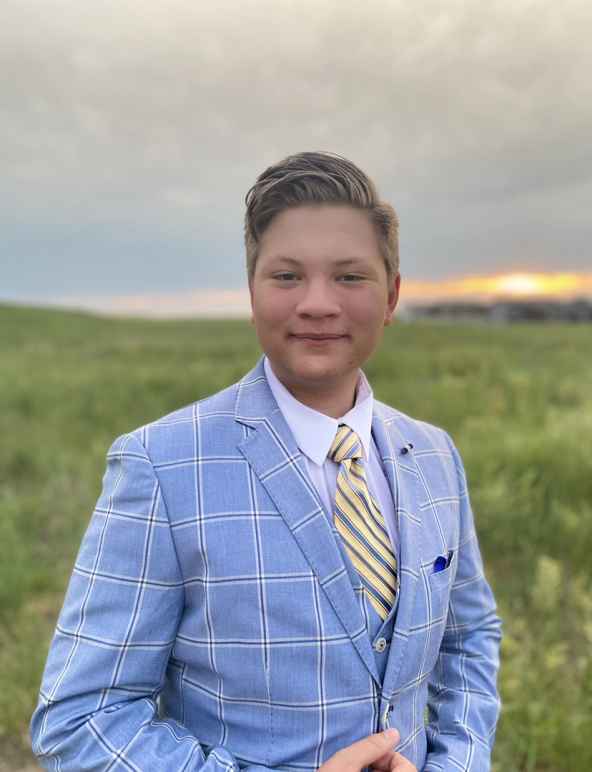 Co-founder of the Student Advocates of North Dakota

Truman Hamburger is a junior at Dickinson High School and co-founder of the Student Advocates of North Dakota. At school, he’s involved in speech and Student Congress – an extracurricular activity he’s been involved with for the last five years. At home, he likes woodworking and tinkering in the garage. But more than that, Truman likes to get involved in his community, which is why he helped organize the recent protest against House Bill 1298, discriminatory legislation targeting transgender student athletes.

We the People: Truman Hamburger